When a man comes in to your shop with 007 on his card you know he must be taken seriously ! About a year ago we were approached by a set decorator from Pinewood Studios who was looking for a very special chair. After a long discussion, our Amsterdam Chair was chosen as being a perfect size and shape, and, after many exchanges of samples, the colour was decided upon.

B24 Ltd was the name of the department I was dealing with and it didn't take long for me to realise that the then unnamed film would be the 24th in the Bond series.

When Oscar winning film set designer, Anna Pinnock, came in to our showroom on the Kings Road to approve the chair, I knew there was less chance that we would end up on the cutting room floor ! In "The Hollywood Reporter", Anna is quoted as saying " ..... it was a process of elimination, of adding and taking away to get the right look", when describing the layout of Bond's London apartment in "Spectre", and, judging by this pre-release image of 007's pad, it looks as though we have made the final cut - that's the LCB Amsterdam Chair behind the lamp on the floor, bottom right hand corner.

Now that Daniel Craig has committed to the next film, we are, of course, hoping that Bond's flat/our chair will feature again !

Looking forward to B25 ! 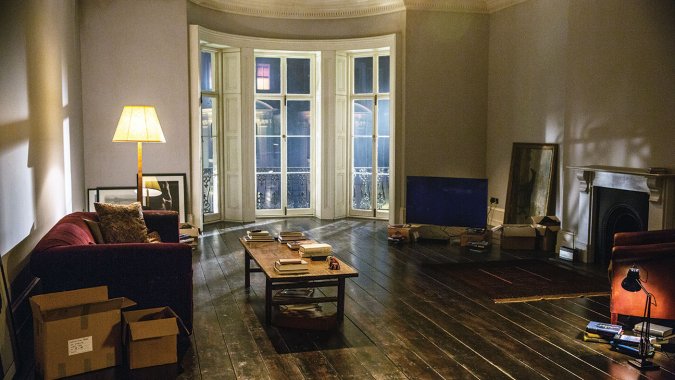 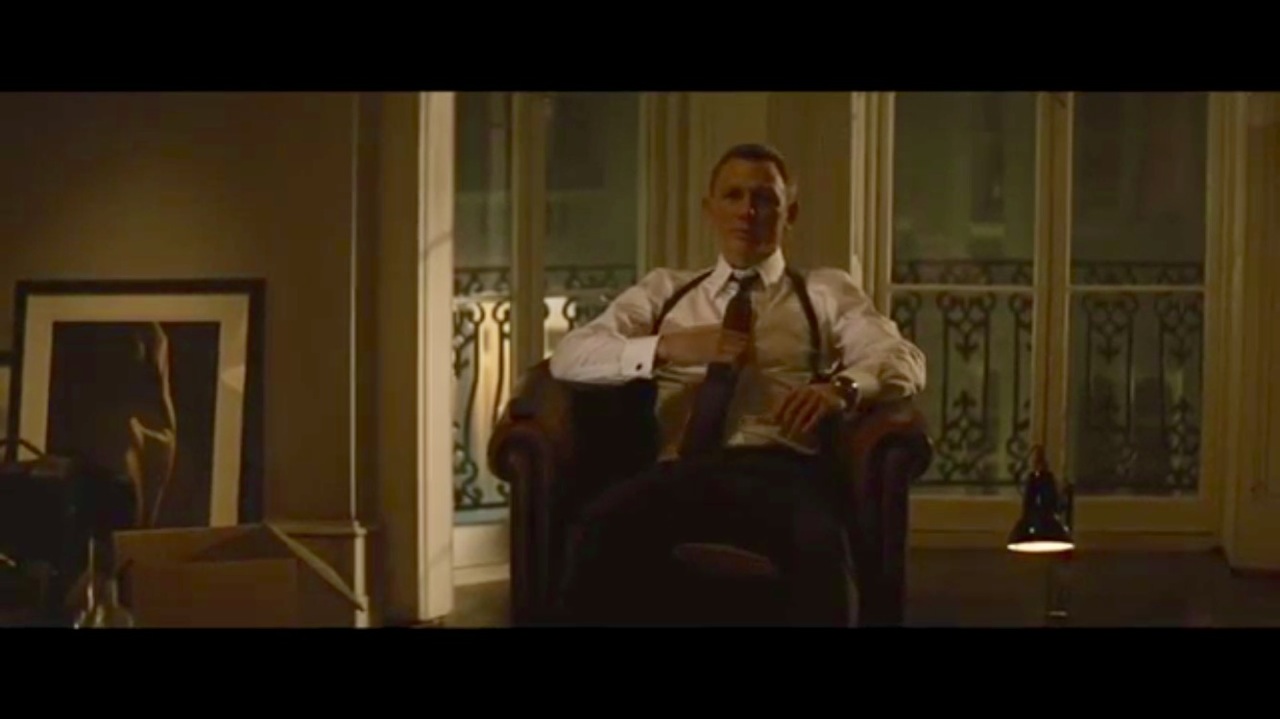 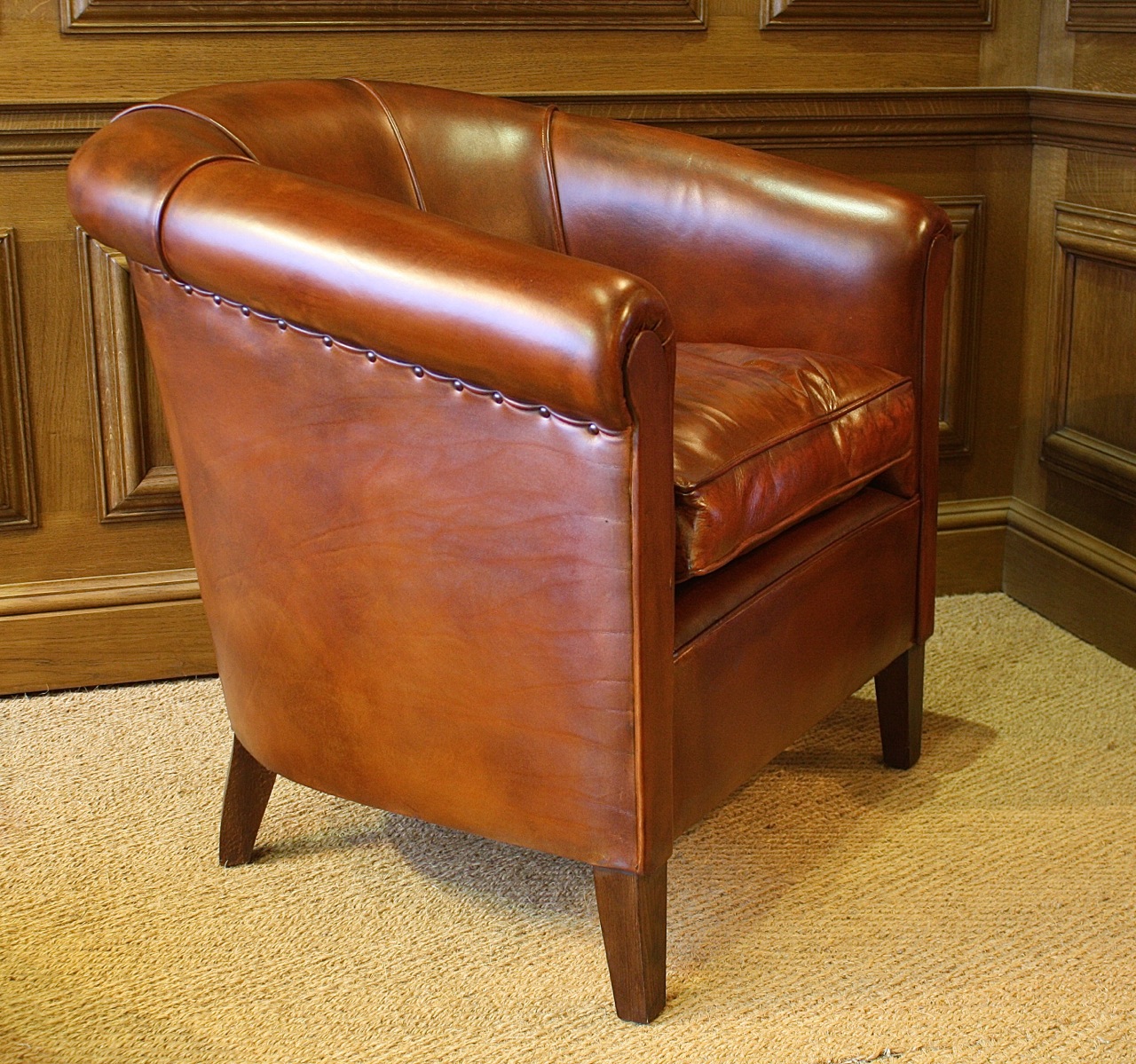 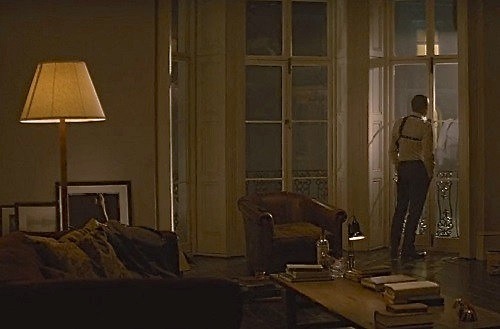 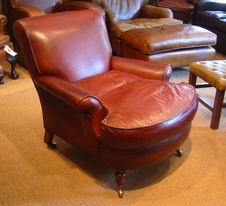