We were delighted to be asked to supply a number of our chairs to the beautiful Arts & Crafts house built by the eminent furniture designer Sir Gordon Russell for his family. Set high on a Cotswold ridge, the house is being immaculately restored to reflect the skill of British craftsmen and women that Russell himself would recognise.

Sir Gordon Russell was hugely influential in the creation of a post First World War design aesthetic that was to blend skilled craftsmanship with factory production to enable a wider public to enjoy good design. He spent his life trying to demonstrate that “hand and machine could be used successfully together for mass produced goods”.

During the Second World War he turned his factory over to the production of ammunition boxes and parts for the wings of RAF Mosquito planes and was appointed Chairman of the Utility Furniture Design panel in 1943. He took the opportunity to introduce the low cost, simple designs made from inexpensive woods that all of us will recognise as characteristic of the forties and early fifties - a rational design response to a huge need during a time of deprivation.

Post War he supported the call for the Festival of Britain recognising it as the opportunity for the words “Made in Britain” to be “established as synonymous with quality in it’s fullest sense, and so open the gateway to a new and better era of prosperity”.

Gordon Russell was the first chairman of the Crafts Council and was awarded a Knighthood in 1955 for services to design. 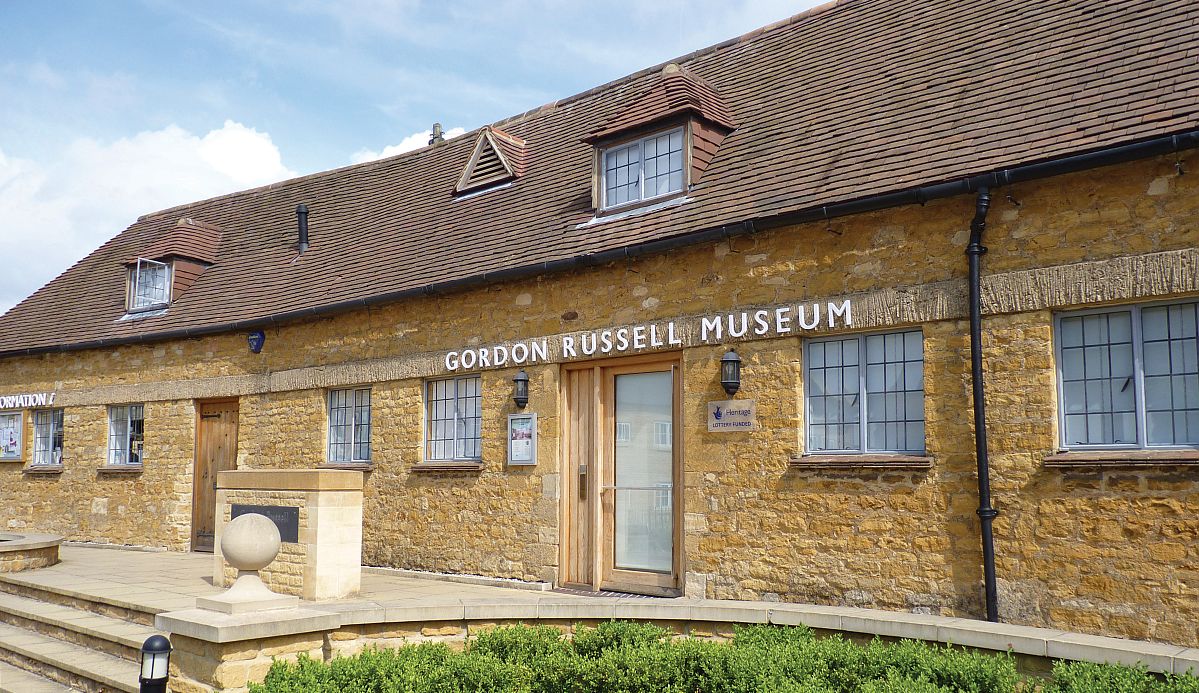 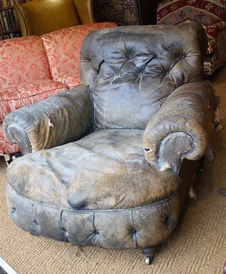