The Gentlemen's Clubs of London

Groucho Marx famously stated, "I refuse to join any club that would have me as a member", a quote that was ringing in my ears as I inched through Soho late last year trying to find a parking spot from which to unload the large Chesterfield bought from LCB by the Groucho Club that same day.

The Groucho Club was still entertaining it's members despite undertaking a comprehensive refurbishment, and the 'fluted' Chesterfield was to form part of the new look in the members' games room.

Leather Chairs of Bath have had the commercial pleasure of working with a number of venerable intsitutions during our 27 years in business, and the Groucho Club was not our first London club.

But, it's the reputation of the London clubs, and their close association with what is understood to be the classic 'club chair' that holds the fascination of the public, notably leather wing chairs and the low, deep fireside chairs, similar to our Lansdown Chairs, where gentlemen may be found relaxing with their own kind and, perhaps, contemplating another of Groucho's quips: "Marriage is a wonderful institution, but who wants to live in an institution ?". 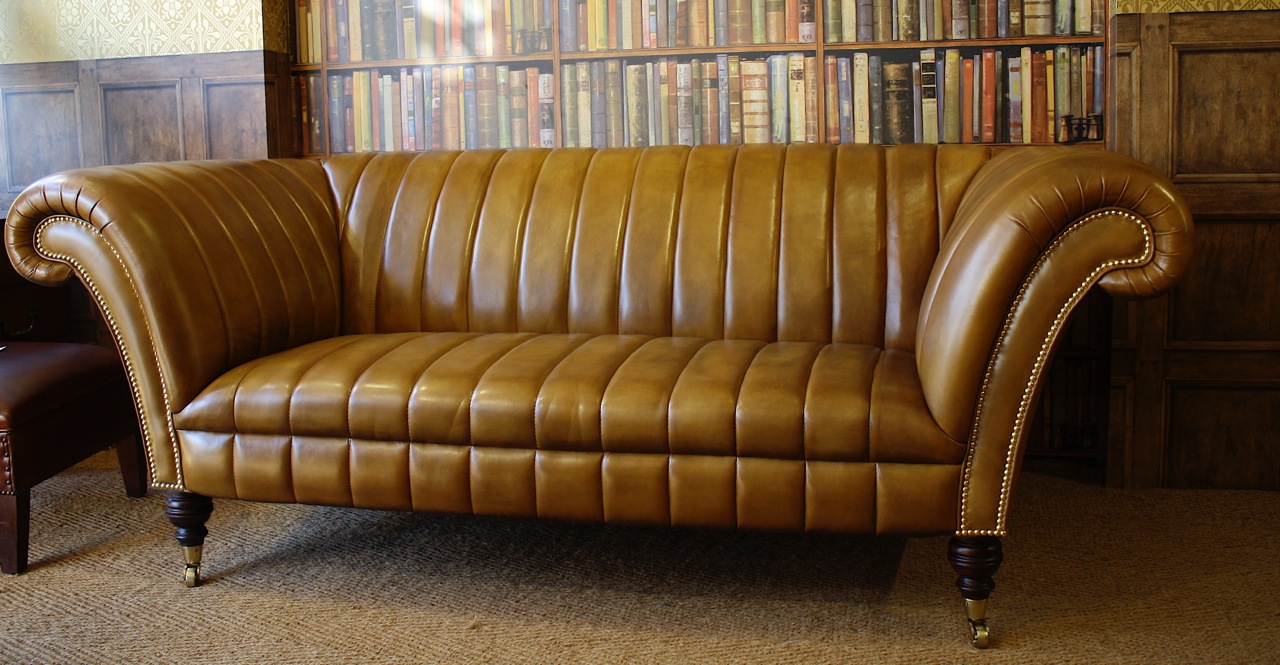 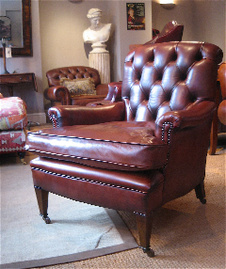