A few months ago we were contacted by the set decorator, Mim Quin-Harkin, who was searching for heavily distressed early 20th century leather chairs.  They needed to be in original condition – as untouched as a crime scene.  The chairs were for Endeavour’s shabby new flat in Series 7, currently being shown on ITV on Sunday nights.

We see Endeavour in his recently acquired and a touch dilapidated home, taking the time to work on the flat himself when off duty, gradually stripping the old wallpaper, and taking the occasional musical break in one of the chairs, resting amongst empty tea chests, dust sheets and a step ladder.

As Shaun Evans himself puts it “Yes, I really liked that.  The producer and production designer did a great job there…I’m really pleased that we’ve shown this part of his life, and it feels symbolic of where he’s at .”

The production team haven’t asked us to reupholster them yet…perhaps when he finishes the redecoration ? Or maybe just in time for his promotion to ……. Inspector Morse ? 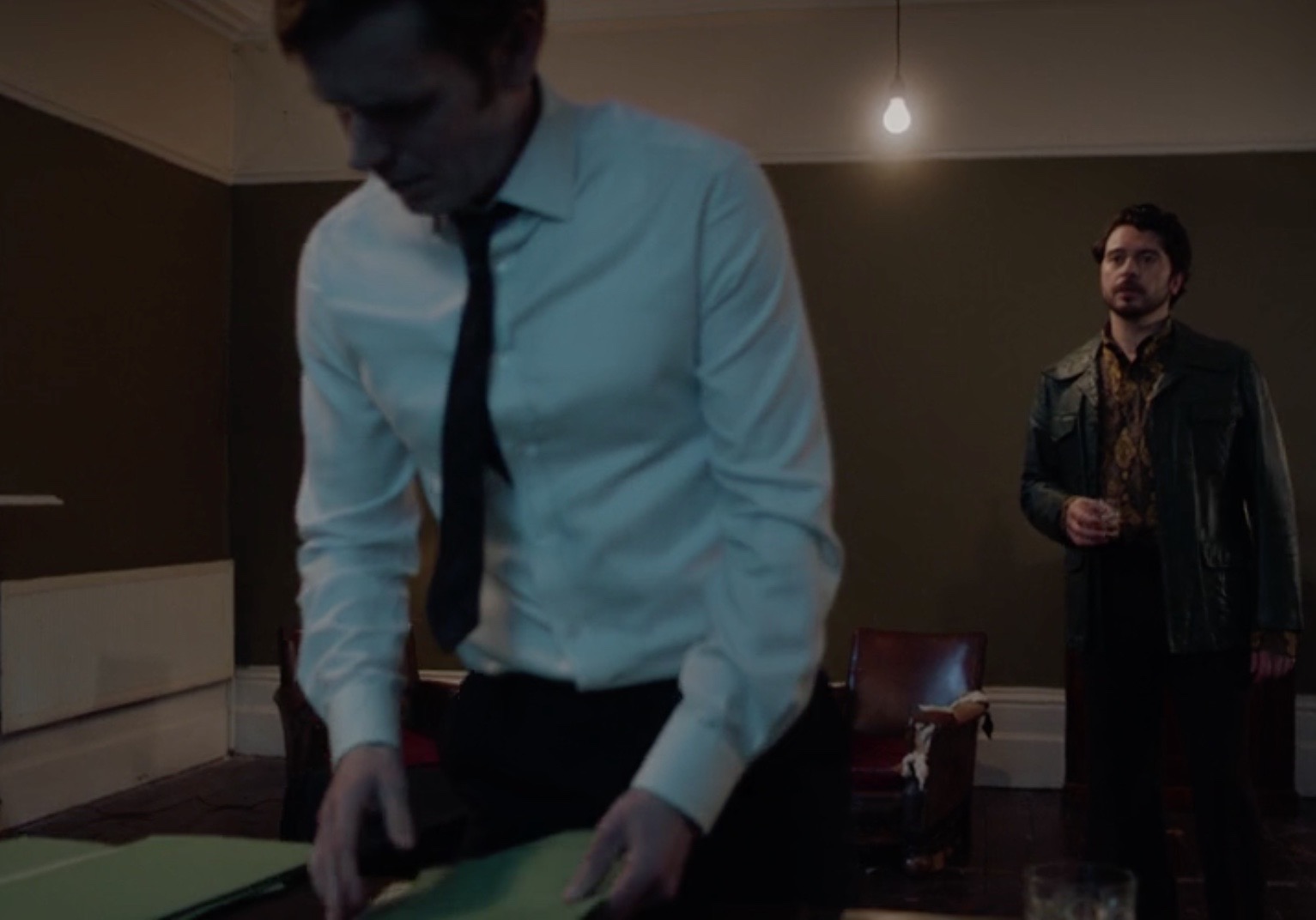 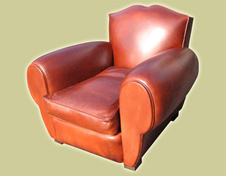