Admiral Lord Nelson visited Bath on several occasions. He came to take the waters hoping for a cure for the bouts of malaria from which he had suffered since contracting the disease in the Indian Ocean, and the dysentery and yellow fever contracted during the ill fated attempt to capture strategic towns in Nicaragua during the American War of Independence. In 1780, severely weakened by illness, he and his father stayed in Pierrepont Street (just around the corner from our old shop in York Street), a few short steps from the Roman Baths.  He visited Bath again in 1788 with his young bride, Frances, returning in 1797, hoping that the waters would offer some respite from the pain in the stump of his right arm, lost at the Battle of Santa Cruz de Tenerife.
A few years ago, we were asked to make a copy of the leather chair from Admiral Lord Nelson's cabin on board HMS Victory. It has been claimed that it was the last chair he sat on before The Battle of Trafalgar.  We reproduced this beautiful mahogany framed chair, upholstered in leather with a separate buttoned back cushion, and with lines of brass nails to the front rail.  There was, however, one detail we did not include - the black silk covered pad on the right arm of the chair on which Nelson could rest the stump of his arm - Bath's famous waters could not cure every ailment ! 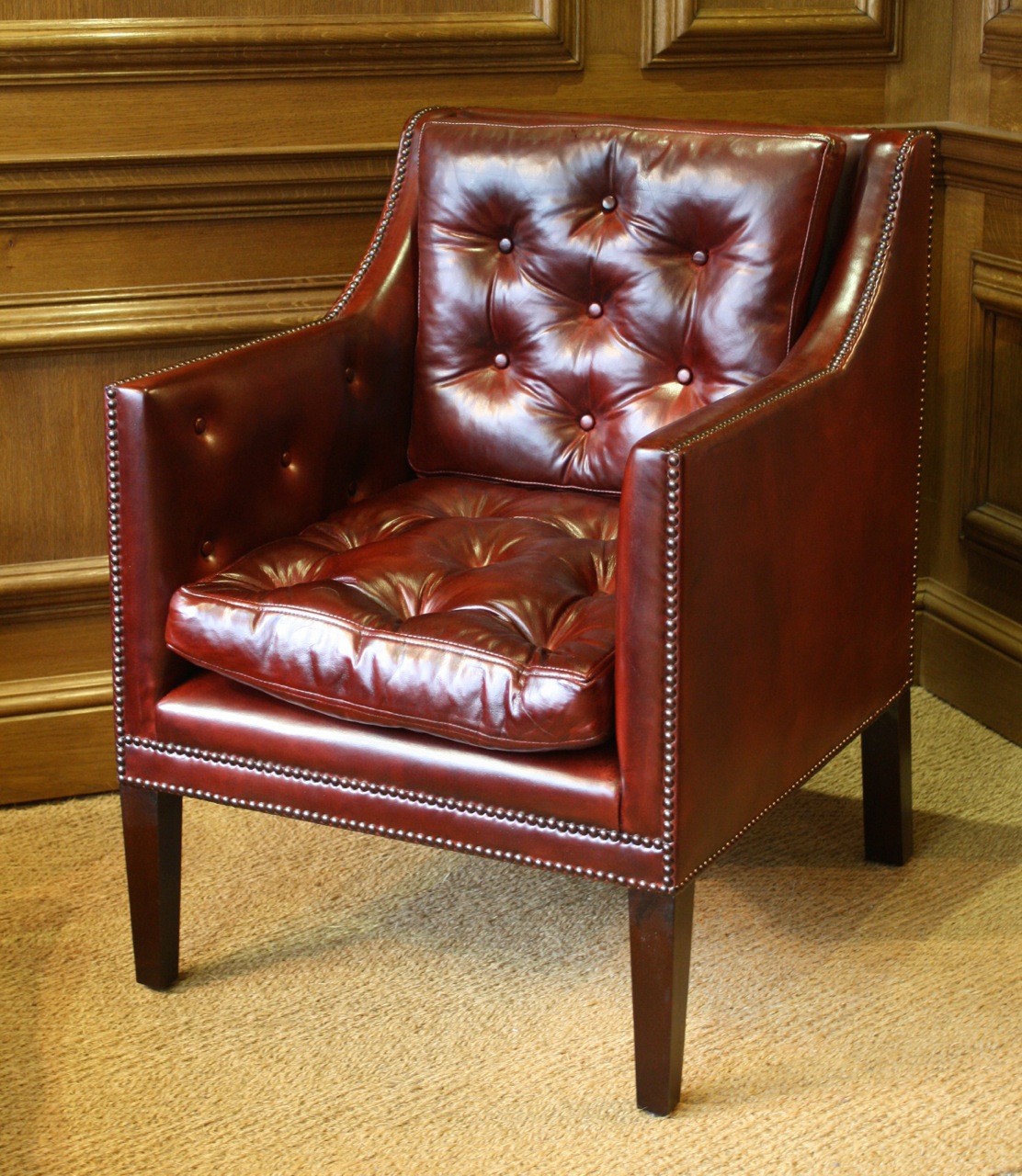 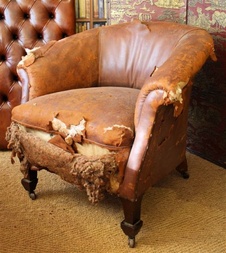